Just for the elderly? Think again

Every hour, two people in the UK are told they have Parkinson's

Numbers vary but it is thought about one in 350-500 people are affected by Parkinson's disease, which means there are an estimated 127,000-145,000 people in the UK with the condition.

Men are slightly more likely to get Parkinson's disease than women.

Parkinson’s is a serious and progressive neurological condition with more than 40 symptoms that affects people of all ages. This means that it causes problems in the brain and gets worse over time. Currently there is no cure but there are various treatments that can help.

People with Parkinson's don't have enough of the chemical dopamine because some of the nerve cells that make it have died. 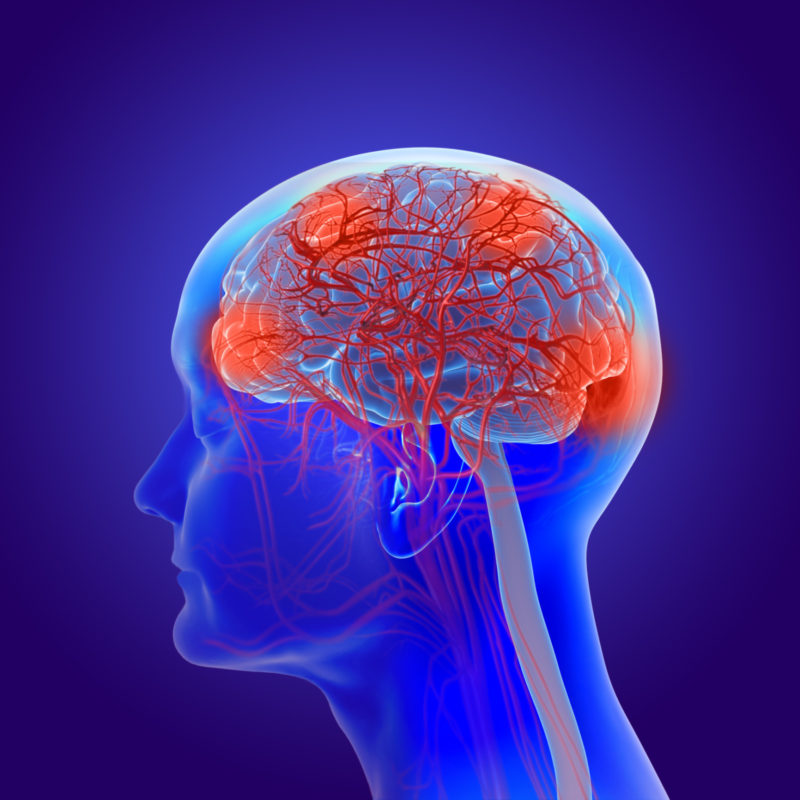 Not just shaking: what are the symptoms of Parkinson's disease?

The three main symptoms of Parkinson's disease are:

A person with Parkinson's disease can also experience a range of other physical and psychological symptoms, including:

Parkinson's disease is caused by a loss of nerve cells in part of the brain called the "substantia nigra". This leads to a reduction in a chemical called dopamine in the brain.

Dopamine plays a vital role in regulating the movement of the body. As mentioned earlier, a reduction in dopamine is responsible for many of the symptoms of Parkinson's disease.

Exactly what causes the loss of nerve cells is unclear. Most experts think that a combination of genetic and environmental factors is responsible.

According to recent research from Parkinson’s UK, eight in ten people with Parkinson’s believe that awareness and understanding is low because people don’t consider it to be a serious condition - and only associate it with one symptom - a tremor.

Hopefully the new "Parkinson’s Is" campaign which sees people across the UK share how the condition affects their lives, will raise awareness and help correct misconceptions about this misunderstood condition.

Find out more about Parkinson's

Doing our bit during the COVID-19 pandemic

Sleep: the key to your physical and emotional wellbeing