87 people are diagnosed with epilepsy in the UK every day

I have epilepsy but it's not who I am.

Epilepsy is one of the most common serious neurological conditions in the world. It affects around 600,000 people in the UK. This means that almost one in 100 people in the UK have epilepsy. Some 87 people are diagnosed with epilepsy in the UK every day.

The aim of this year’s National Epilepsy Week (Monday 20 May - Sunday 26 May) is to highlight the simple ways people can help someone having a seizure, potentially even saving their life.

What is an epileptic seizure?

A seizure happens when there is a sudden burst of intense electrical activity in the brain. This causes a temporary disruption to the way the brain normally works. The result is an epileptic seizure.

There are many different types of seizure. What happens to someone during a seizure depends on which part of their brain is affected. During some types of seizure, the person may remain alert and aware of what’s going on around them; with other types, they may lose awareness. They may have unusual sensations, feelings or movements. They may go stiff, fall to the floor and begin to shake or jerk.

Read more about the different types of seizure here. 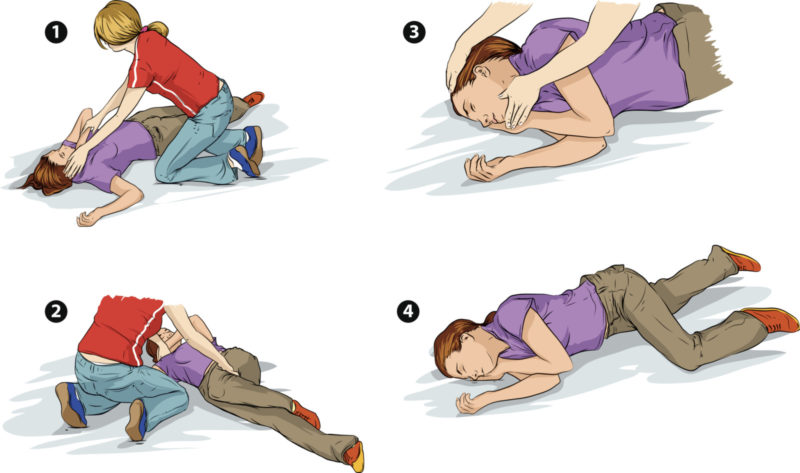 What to do if someone suffers an epileptic seizure

Remember ACTION for tonic-colonic seizure, where the person goes stiff, loses consciousness, falls to the floor and begins to jerk/ convulse:

A - Assess the situation - are they in danger of injuring themselves? Remove any nearby objects that could cause injury.
C - Cushion - cushion their head (with a jumper, for example) to protect them from head injury.
T - Time - check the time - if the jerking lasts longer than five minutes you should call an ambulance.
I - Identity - look for a medical bracelet or ID card - it may give you information about the person's seizures and what to do.
O - Over - once the jerking has stopped, put them on their side. Stay with them and reassure them as they come round.
N - Never - never restrain the person, put something in their mouth or try to give them food or drink.

Call an ambulance if:

Sometimes, doctors can find a clear cause for a person’s epilepsy. Possible causes of epilepsy include:

But in over half of all people with epilepsy, doctors don’t know what caused it. Some may have a family history of epilepsy, suggesting that they may have inherited it. Scientists are trying to find out more about how epilepsy might be inherited.

Unknown cause (idiopathic epilepsy): In many cases, no cause for the seizures can be found. The abnormal bursts of electrical activity in the brain occur for no known reason. It is unclear why they start or continue to occur but hereditary factors may play a part in some cases. People with idiopathic epilepsy usually have no other brain condition. Medication to control seizures usually works very well.

Symptomatic epilepsy: In some cases, an underlying brain condition or brain damage causes epilepsy. There are many such conditions including:

How is epilepsy diagnosed?

The main way doctors diagnose epilepsy is by taking a detailed description of the seizures. They may also arrange for some tests to help give them more information about the possible type and cause of the epilepsy. This can also help rule out any other conditions that could be causing seizures. Tests can include blood tests, an EEG and/or brain scans.

What are the treatments for epilepsy?

The main treatment for epilepsy is epilepsy medicines. These are sometimes called anti-epileptic drugs (AED)s. The medicine doesn’t cure epilepsy, but it helps to stop or reduce the number of seizures.

If epilepsy medicine doesn’t work well for someone, their doctor might suggest other types of treatment such as brain surgery, vagus nerve stimulation and a ketogenic (low carbohydrate) diet sometimes used for children.

There’s a quick online course you can take to make a difference.

Doing our bit during the COVID-19 pandemic

Sleep: the key to your physical and emotional wellbeing